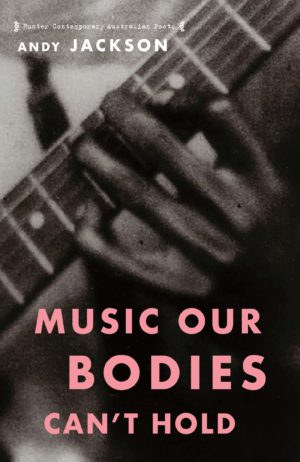 My most recent full-length collection is Music Our Bodies Can’t Hold (2017) – portrait poems of other people with Marfan Syndrome, through Hunter Publishers.

The book was featured on ABC Radio National’s Earshot program, which you can hear here. Three poems from the book were published on Rochford Street Review.

“Andy Jackson is such an important poet writing about a topic so deeply important to me: the othered body. I think this is his best book to date… Beauty, imagination, understanding, empathy, recognition – this book is a perfect example of what poetry can do and what poetry is.” – Heather Taylor Johnson

“It is Jackson’s refusal of reductive sentimentality and cliché when representing his subjects that imbues the volume with power. The dialect in which the subjects speak, their rhetorical inclusions and exclusions, and the attendant typographical experiments all indicate the integrity and ingenuity of the project. Jackson’s curation of disparate voices creates sometimes ironic, sometimes poignant portraits of a broad historical and cultural spectrum of individuals, from pharaohs to teens on MSN. Each poem expresses pathos without pity, where unexpected humour collides with trauma… It is alchemy, this melding of words and worlds, this colliding of systems of language. Medical, vernacular, medico-vernacular, at times mundane and at others, celestial, its expert polyphony makes Music our Bodies Can’t Hold extraordinary. ” – Ruth McIver, Cordite Poetry Review

“One of the beauties of Music Our Bodies Can’t Hold is its wide range of appeal. One need not have been immersed in poetics or disability studies to find the book rewarding. It should also fascinate those with an interest in history or simply in other people… This book definitely belongs in the ‘must read’ column.” – Michael Northen, Wordgathering (and co-editor of “Beauty is a Verb“) 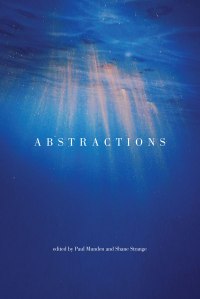 Back to my own publications, there is also a short (and beautiful) chapbook of poems, That knocking, published by Little Windows Press in 2016. 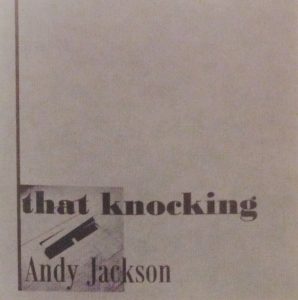 In 2015, I released a collection of poems and ghazals on India and medical tourism, called Immune Systems, through Transit Lounge. 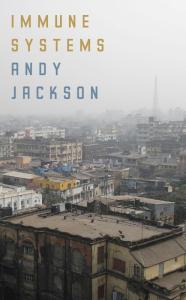 2014 saw the publication of the thin bridge, out through Whitmore Press – it won their annual manuscript prize.

My first full-length, published collection was Among the regulars (2010, papertiger media), which was shortlisted for the NSW Premier’s Prize for Poetry.

Both these books are sold out. 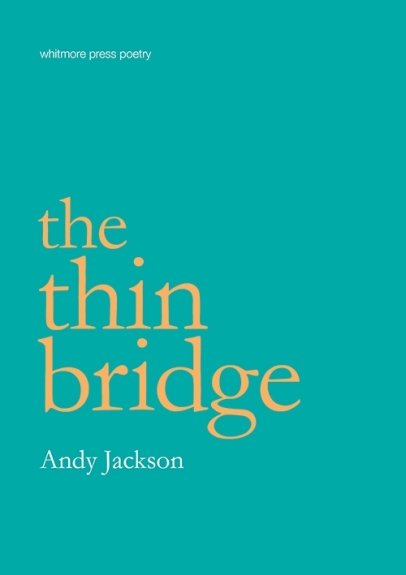 Ambiguous Mirrors (filmed at Clifden, Ireland, by Bernhard Sanders, 2014). For the full text of the poem in PDF form, click here.

Showreel for Each Map of Scars, theatre performance by Rachael Wenona Guy and Leonie Van Eyk.